Last year was the first time that I left my iPhone for more than a month and switch to Android. I used the Galaxy S7 for around 5 Months until the iPhone 7 came out. I’ve always liked Android but until a couple years ago it just wasn’t as good as iOS and when I say good I mean the apps available on the OS were not as good as those on iOS. 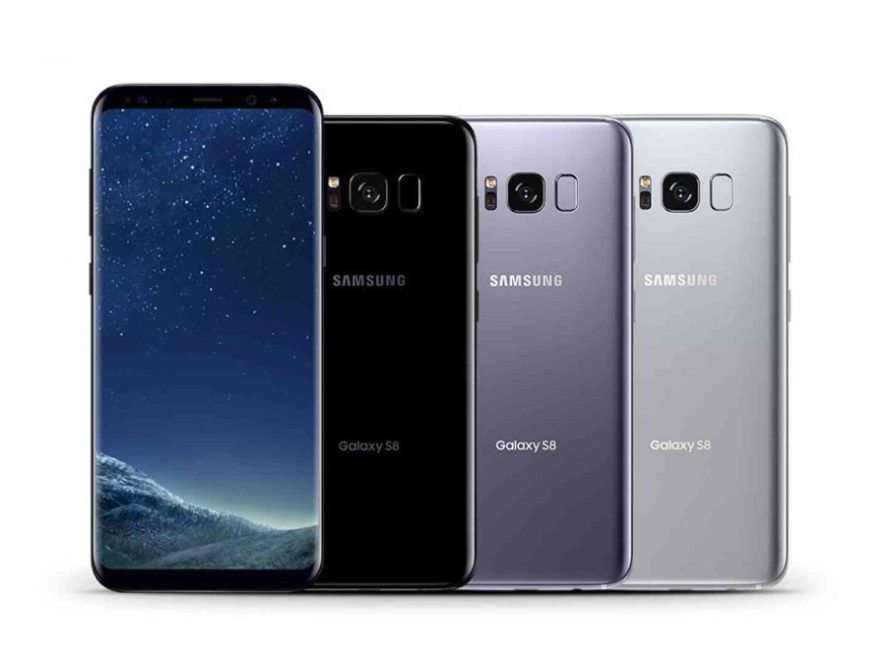 I believe 2017 is the first year that it doesn’t really matter what phone you choose because all of them are going to be pretty much the same. The iPhone 8 will look and function very similarly to the Galaxy S8 and both devices have lots of features which end up accomplishing the same thing. I sold my iPhone 7 a couple of weeks ago in preparation for the Galaxy S8 because it is the best smartphone ever made. The combination of materials, features, software, and design of the phone make it the most comfortable smartphone I have held and it sports the most beautiful screen I have seen. The iPhone 8 will most like match all this but we are still months away from an announcement this means it’s currently Samsung’s turn to shine. 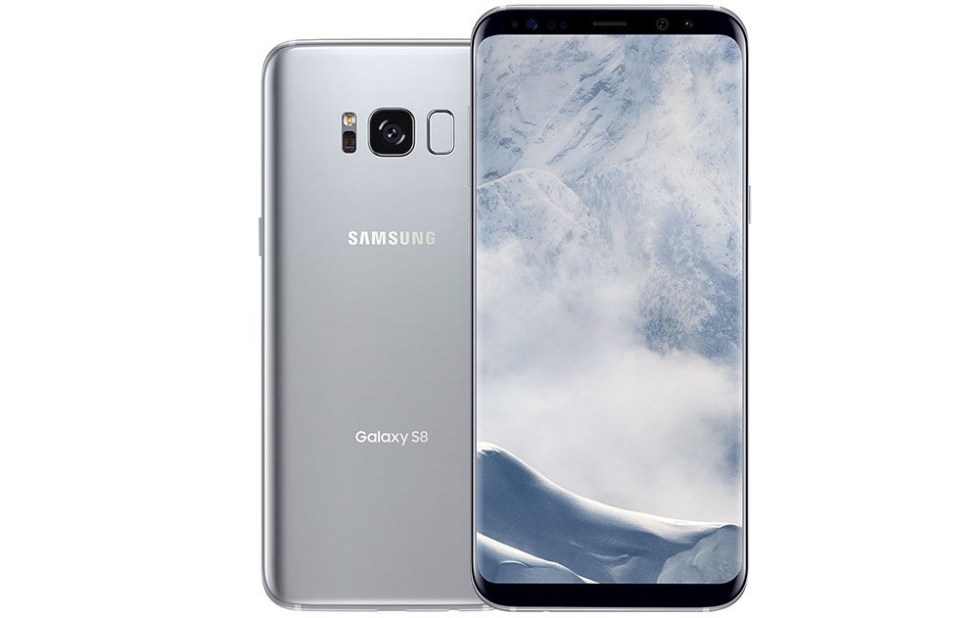 I ended up purchasing the Silver since I have had a black phone for the past couple of years and Samsung has given all the S8 colors black fronts which is perfect. If you have yet to see one in person, I highly reccomend going to a store and checking it out. This is what phones will look like for the next couple of years until the foldable displays become more affordable. I’ll be making some videos on the S8 this coming weekend so stay tuned for those!