Is Robinhood’s Checking & Savings Account Safe? Is it worth switching to it? 3% Interest Rate?

Robinhood recently announced that it will be offering Checking & Savings Accounts come the new year. What is so special about this? Well, here is a quick rundown:

The one that stands out is the fact that this is NOT a bank account but is being advertised as one. This means it’s ensured by the SIPC instead of the FDIC. What’s the difference? Well, FDIC basically means that whatever happens… you are always 100% covered. The SIPC has a few disadvantages but nothing that would affect you if you don’t put more than $250,000 into the account.

When you put money into a brokerage account, cash is typically invested in a money market fund. Money market funds are considered very safe investments, with low risk of loss (and a corresponding low rate of return). However, it is possible for the value of a money market fund to go down, and SIPC insurance does not cover that.

What SIPC does cover is any sort of shenanigans that a broker might play on you. If they screw up and delete your account, or give your money to someone else, or close up shop and head to Grand Cayman, SIPC ensures that you will get your money back. But it does not cover investment losses. 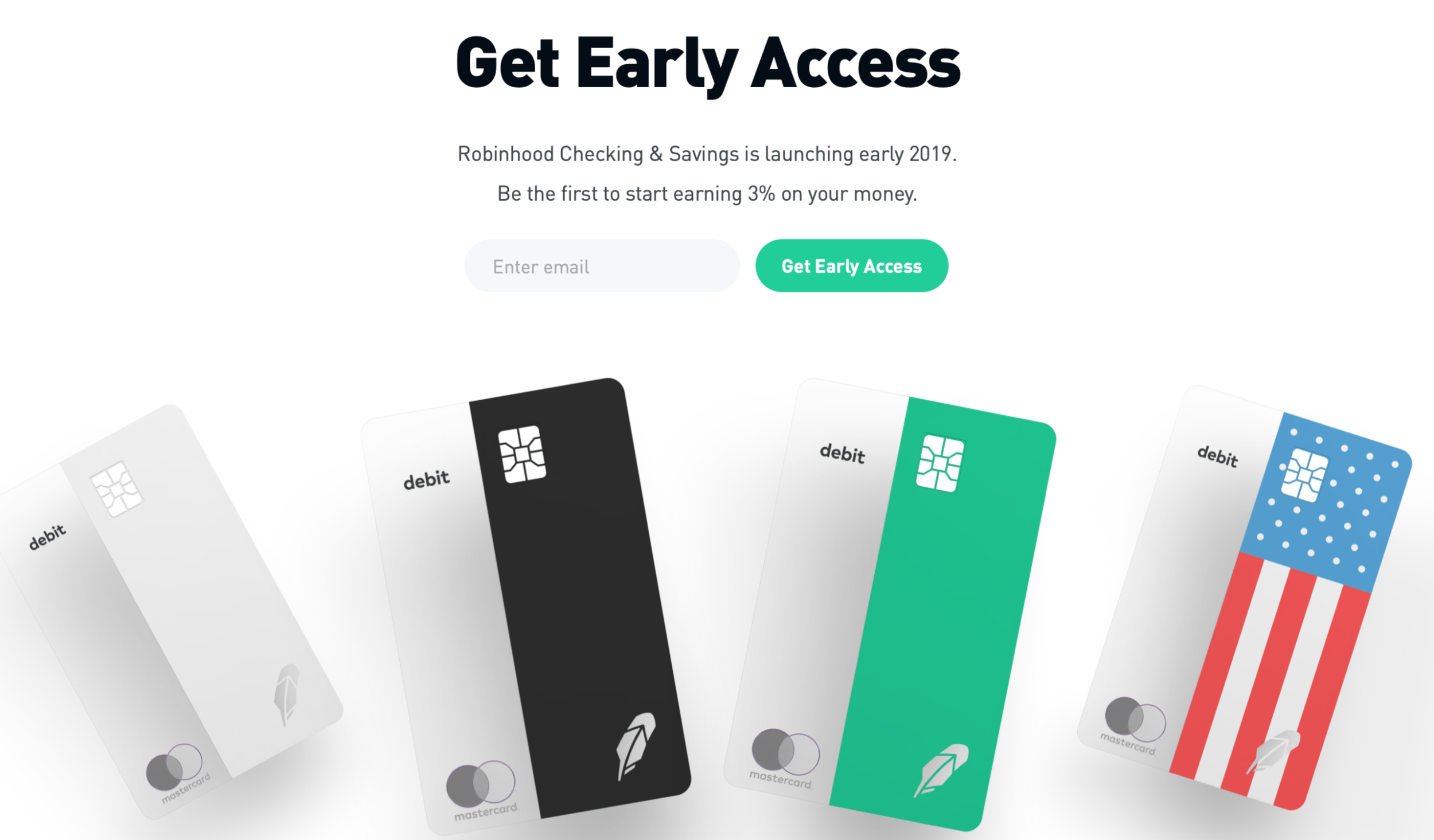 Nintendo Announced a Switch Lite for $199 But is It Worth it?

Okay, so there is a risk. Reddit user ‘JudgeHoltman’ put it best:

If the recession economic collapse happens as predicted, this brokerage will be at risk. At that point the difference will be very important.
The SIPC is federally mandated, but not federally funded. Their funding comes from member organizations. Currently they have $2-5B in the checking account depending on how you count.
Let’s say they go totally broke and file SIPC insurance claims for all deposits. The SIPC will be federally mandated to pay out all claims until they’re out of money. At that point, it’s game over and all accounts are zeroed.
If it was a proper FDIC insured bank, they would be ultimately backed by the US Treasury who would print money until all claims are satisfied (up to the insurance limit).

So you are technically putting your money at risk but everyone is at risk if an economic collapse/recession were to actually happen.

Too good to be true?

It definitely sounds too good to be true but it is real.No scams or tricks here. Robinhood is willing to lose money in order to grow users. There is an assumption by Robinhood that most bank accounts will offer 3% interest rate in the coming years so they are trying to be first and quickly take users away from the big banks. I’ve signed up for access and will be testing it out. If you want to sign up, you can use my link here which will move me up the line to get access more quickly.

Disclaimer: I don’t benefit financially in anyway by you using the invite link nor am I being paid by Robinhood.