Today Lytro announced the world’s first light field camera. The main idea behind the camera is to shoot first and focus later. The camera has an anodized aluminum frame, f/2, 8x zoom, and an 11-mega-ray light-field which powers the ability to refocus. It also sports a touchscreen glass display and two physical buttons, one of which is to instantly power on the camera and the other to take a picture.

The camera will come in two flavors. The 8GB model can hold 350 pictures and will run for $399 while the 16GB model store up to 750 pictures and will set you back $499. The 8GB model will come in graphite or electric blue and the 16GB model will come in red hot.
I have been waiting for this to be announced for a while now and was not expecting this type of form factor, I truly can’t wait to get my hands on one of these when they ship in early 2012. 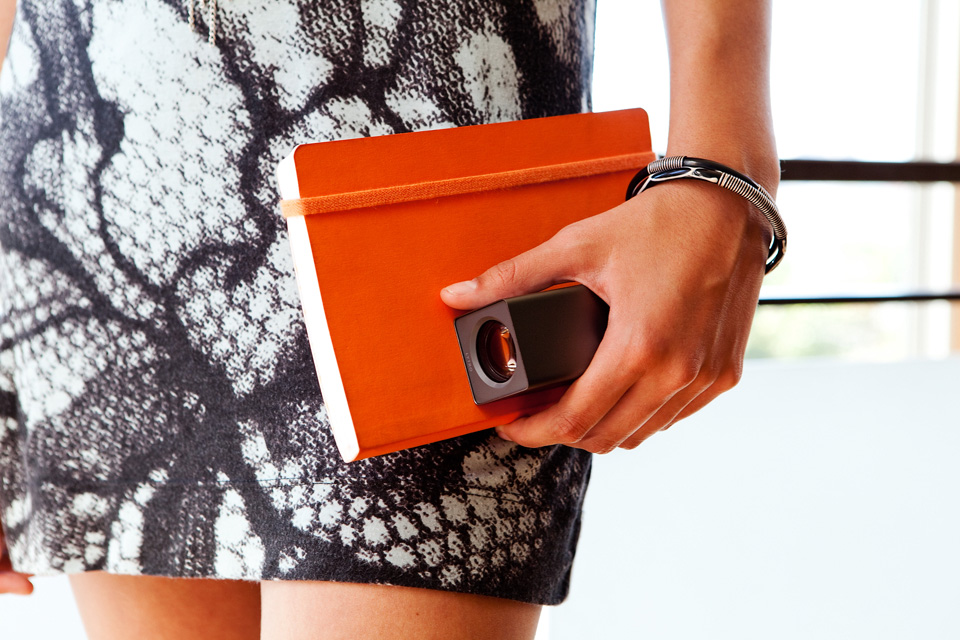 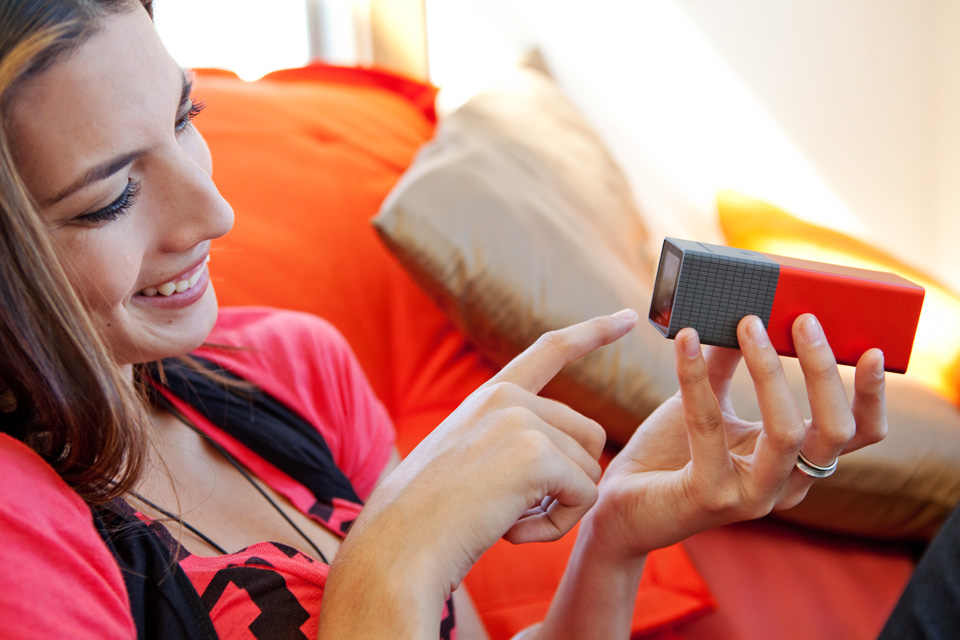 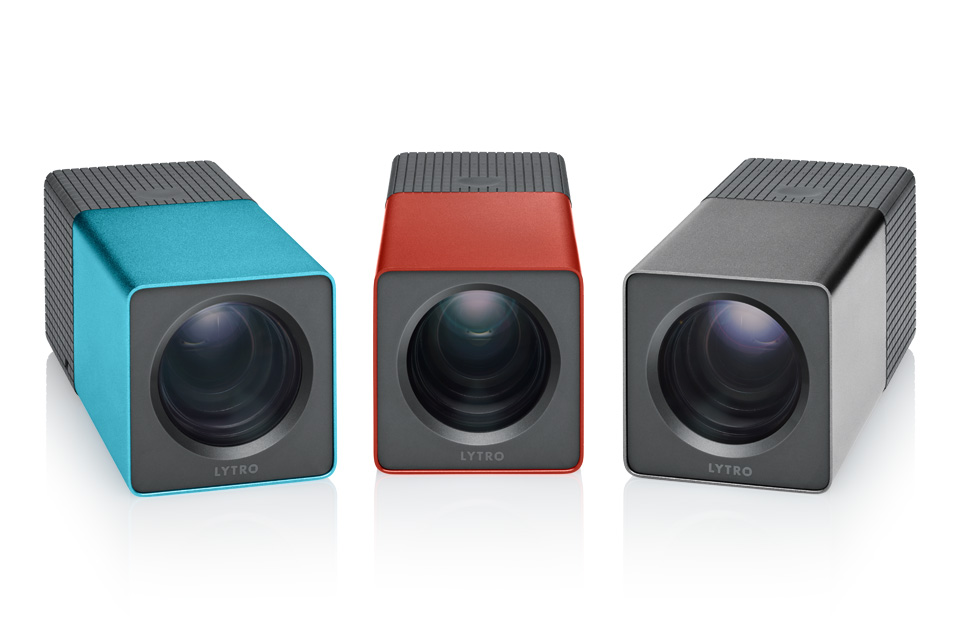