Oculus Reveals Its Rift VR Headset, VR for Everyone

Oculus has revealed its first headest targeted towards consumers. The Oculus Rift features two OLED screens that are, according to Oculus, clear and provide a wide field of view. 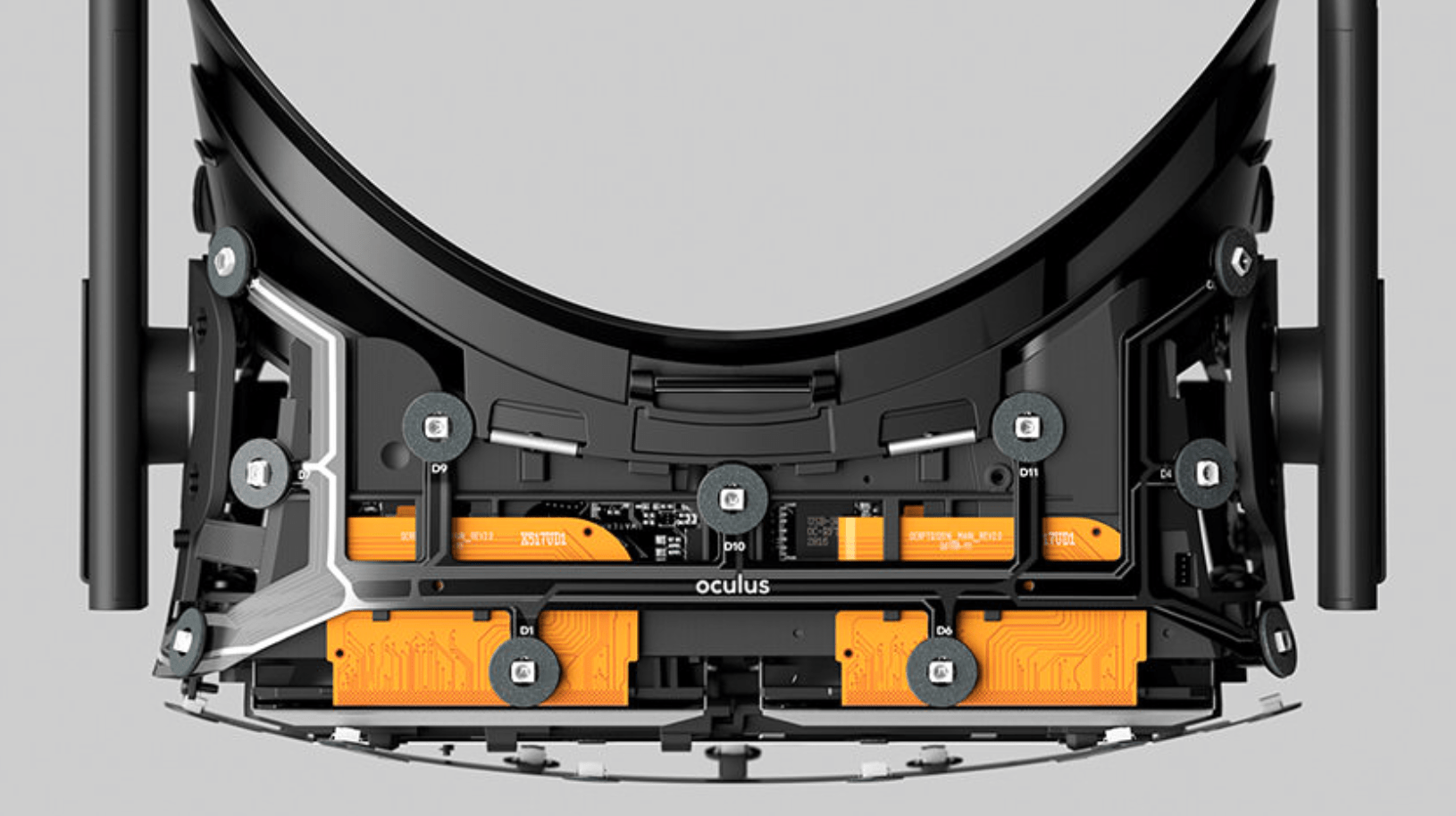 The device has a cleaner and more subtle design than it’s competitors and predecessors while still improving nearly every aspect. CEO Brendan Iribe says that the tracking system has a very low latency which is vital to enjoying the VR experience.

The new Oculus comes bundled with a sensor that you can put on your desk, which replaces the webcam-like sensor from current Oculus devices. There are integrated headphones into will have 360-degree spatialized audio that will allow for a more immersive experience. The device will also allow for interpupillary distance which essentially lets you adjust the distance between your eyes for a better fit. 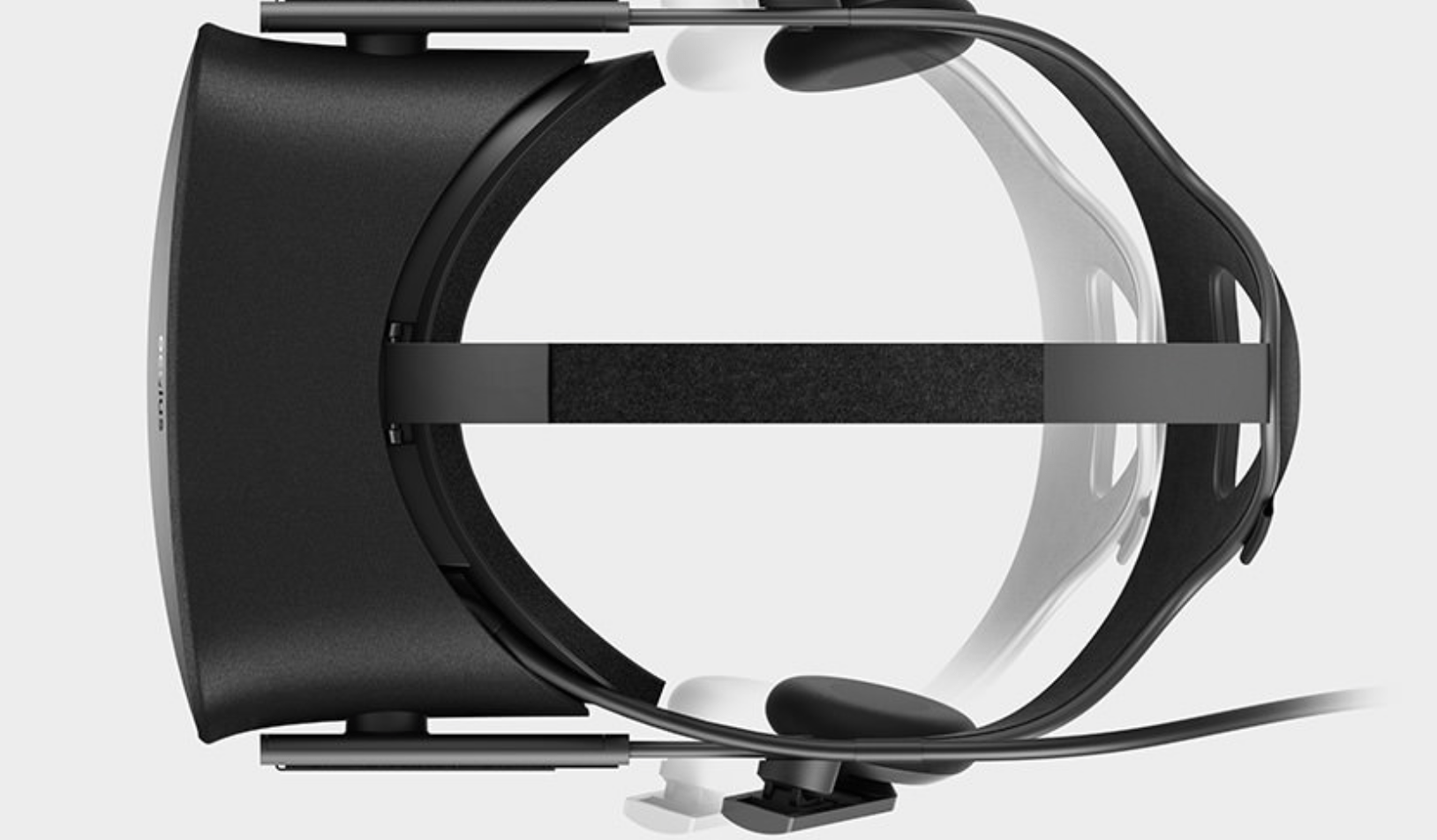 The Zune Player Is Dead

Lastly, it will come bundled with an Xbox One controller and you’ll be able to stream Xbox One games to the device thanks to a new partnership between Oculus and Microsoft. The device is expected to be available in 2016, there currently no set price but be prepared to spend closer to $500 for the first big consumer product in the VR space.