A few months ago, Rockstar Games took the stage and announced that Grand Theft Auto V was coming for PlayStaion 4, Xbox One, and PC this fall. The announcement wasn’t surprising since the game made $800 million in just 24 hours after launching on the Xbox 360 and PS3. 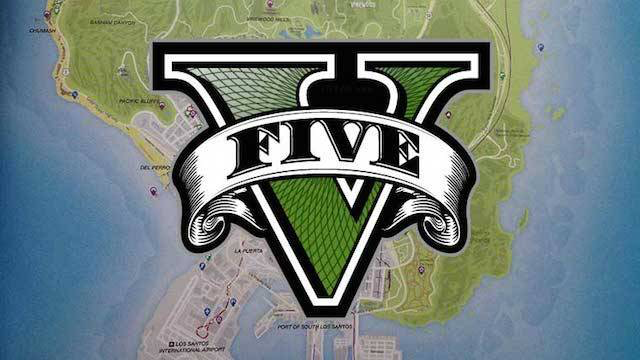 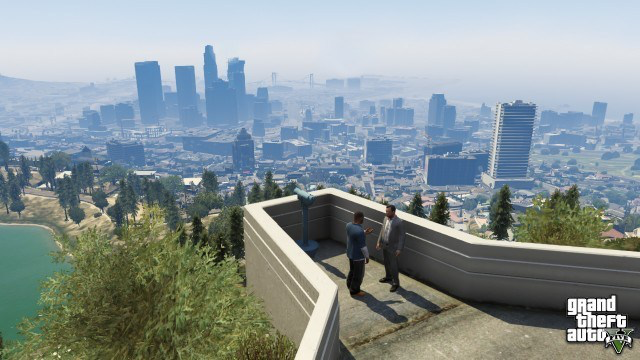 There is the possibility that the PC version will come out at a date later than that of the console versions but we are hoping that it will arrive during the same time as the console versions. Rockstar Games has also yet to announce the release date of the, much awaited, online heists and other DLC so they might be trying coordinate everything to be released at once. The game will have improved visual, graphics, textures, and will look like a brand new game once it hits next-gen so it’s not just being ported over. Whether it’s released sooner or later, I recommend you start saving up for the game now so you are ready when the time comes!