The release of Pokemon Go has brought out the inner child in millions of adults over the past week but it looks like that’s not the only dose of nostalgia Nintendo is going to release this year. Later this year Nintendo is taking us back to the 1980’s by releasing a palm-sized NES Console with 30 built-in games. The console will retail for $59.99 and will come with one controller. Fortunately, the console comes with an AC Adapter and HDMI Cable so you can play it right out of the box. An extra controller will set you back $10 so plan on spending around $80 when it drops on November 11th 2016. The controller is the same size as the original and can be used to play virtual console games on the Wii U so you could just spend $10 on the controller to get that classic feel. Below is the list of games included in the console as well as some of the key points Nintendo is advertising for the NES Classic Edition. 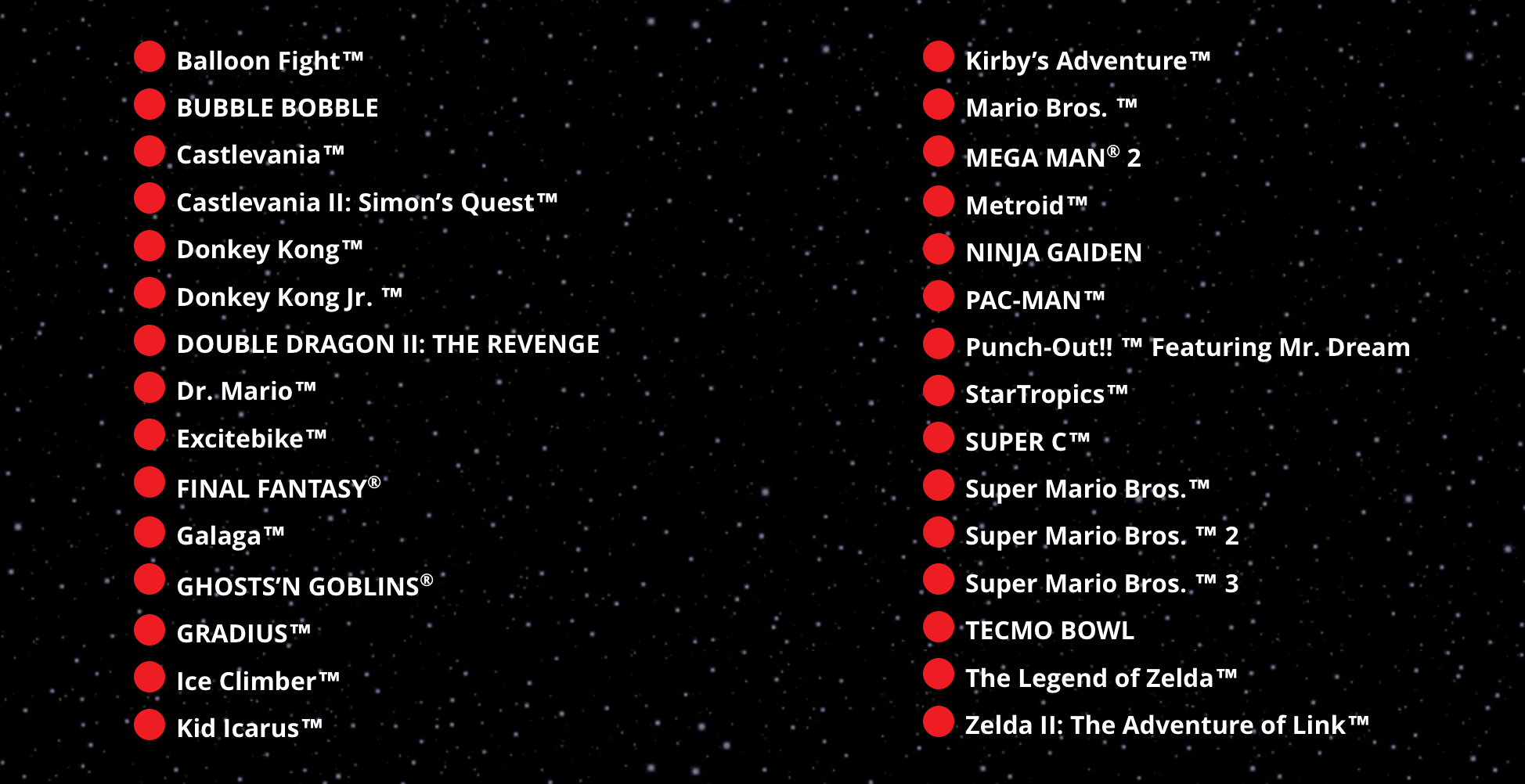 The NES Classic Edition system is a miniaturized version of the groundbreaking NES, originally released in 1985.