The 2015 Apple TV is the best product if you want to give some new life to your old (or new) tv. The interface is beautiful and very simple to navigate through. The controller is small yet packed with features and the box itself is simple and minimal. Some people aren’t even considering getting the Apple TV due to its lack of 4K support but as an owner of a 4K tv I can tell you that this isn’t as big of a deal as it has been made out to be. My 4K tv is able to upscale the Apple TV’s interface, games, and videos to the point where everything looks like it is 4K content. If Apple had said that this had 4K support then I would not have doubted it since everything just looks amazing on a 4K TV. 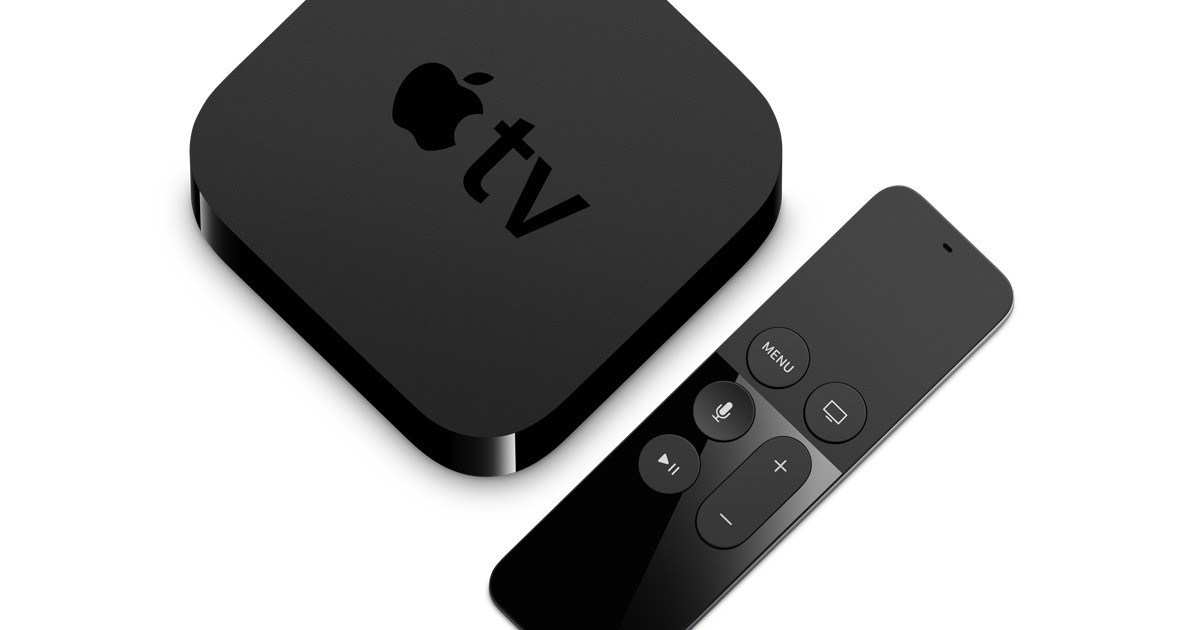 The full video review of the Apple TV can be seen below but if you just want a rundown of what makes this better to the other boxes in the market, I will tell you straight away that it’s the UI and Apps. The iOS App Store is a testament of how good Apple is at getting developers to get apps on their platforms and the tvOS store is no different. Apps are being added all the time and will keep being added which is completely different to the competition right now. The UI of the Apple TV is also very modern and simple which gives your tv a breath of fresh air and it also makes it easy for all of your family members to be able to use it.